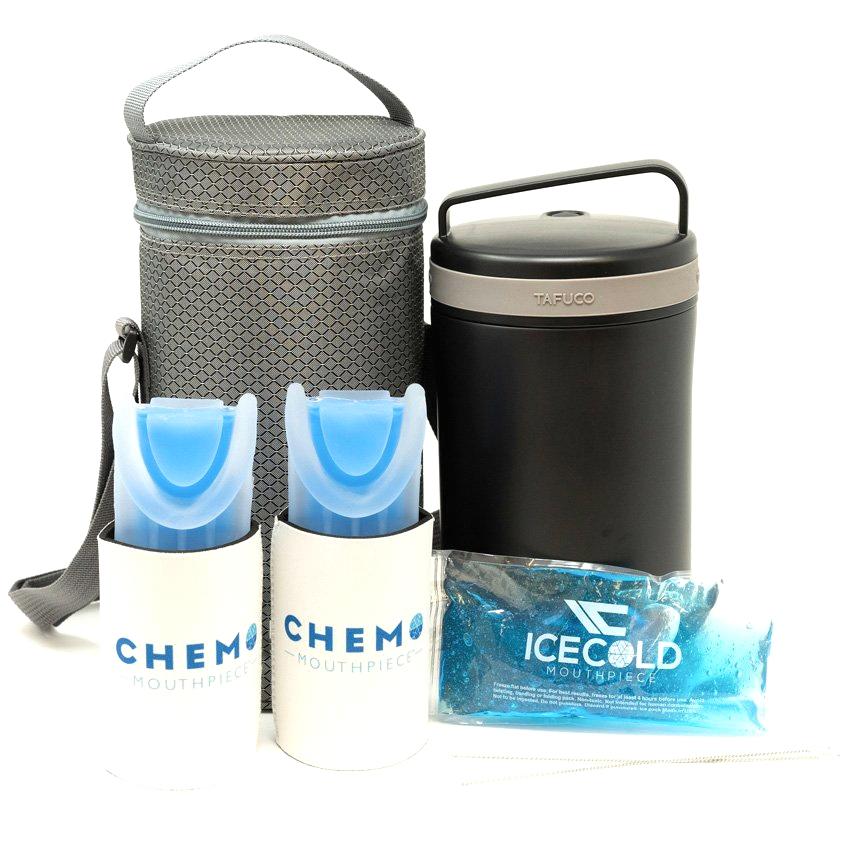 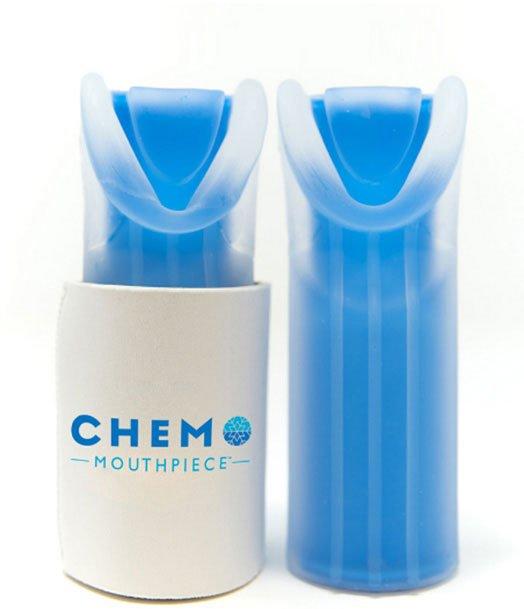 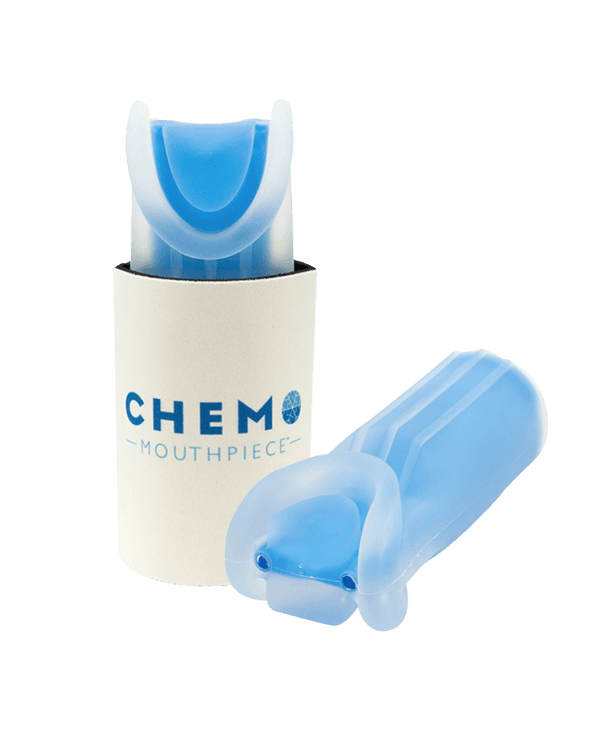 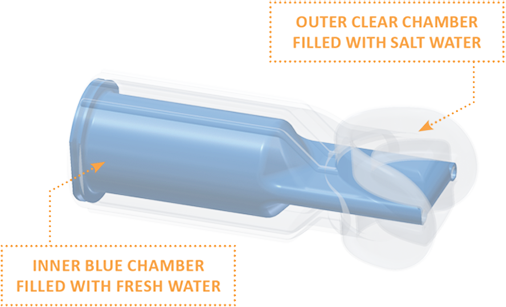 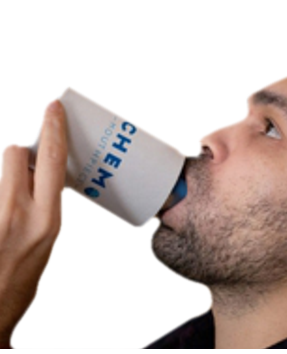 roll over the image to zoom in

An Ice Pack for Inside the Mouth to Combat Oral Mucositis

Chemo Mouthpiece is essentially an ice pack for inside your mouth, but unlike ice chips or popsicles, it cools the oral cavity uniformly. It’s also tolerable for those with sensitive teeth. Avoid debilitating complications and save thousands on unnecessary procedures with this one easy-to-use device.